skip to main | skip to sidebar

Signs of the Times!

The only neon sign on the Island is one hanging in the window of EMI (local grocery/wholesale outlet) that says "CLOSE" in brightly lit red neon. As we pass it each night after closing time, I amuse myself by considering the sign's true meaning... is it a command that tells the staff to close, and close fast.. because, after all, its the only lit sign in Yap, and it's red!

Or, it could mean that I am getting close to something special enough to warrant a lit sign...but as I drive on and look back across the lagoon, I can still see its eery red image and it still says CLOSE... even tho' I am clearly by now, FAR from whatever it was I was once close to.

Stores and offices are immensely difficult to recognize, as most do not have signs, and they look just like any other house. It is assumed that you know it's a store, or if you don't, you'll ask someone "is that a store?" ...simple! Who needs a sign?

Streets aren't named either, presumably for the same reason... although it puts us back into the same conundrum... are the streets not named because they don't have signs, or are there no signs for the streets because they are not named? Again, the thought is.. if you really want to find someone, you'll simply head in the general direction, and ask "Where does Gubung live?" Everyone knows, and they'll point you in the general direction, and then you ask again as you get closer... here is where that neon sign might come in handy! 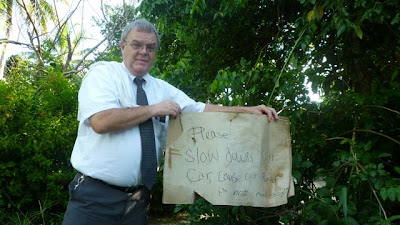 Then I found this!!! It's a rare sign to advise people that they should slow down. It reads "Please slow down your car cause our road is not real good". It was an understatement... and probably unnecessary since you couldn't possibly go fast on this road.

RATS!! I just noticed that this is going to publish under Winona's account! I have become totally technologically challenged  since I quit the industry. I have no idea how to twitter...  Facebook confuses me completely.. I don't twit, or tweet, or face, or wiki. I leave that to Winona entirely! Googling and blogging is about where I am at in the evolution of the personal computer. The blog is a nice way to share my journal, but the "editor" frustrates me no end. So, rather than try to fight it, I am just going to accept the fact that this post will say it is coming from Winona... I have the same dilemma with Google Talk (chat) ... my kids have gotten used to the fact that when it says "Winona says:" it is likely me... especially if it shows her as being online at 3am Yap time! Winona is NEVER on any time after 11pm or anytime prior to 7am. ... if it says she is.. its me! Same with this post... this post cannot be blamed on Winona.

Hmmm .. even more confusing.. the preview publishes as Winona... but the final copy came out as me! I am definitely showing signs of serious aging! (PS .. note the amount of grey showing up in my hair. Arrgh! Another sign of the times! )
Posted by Leigh at 5:11 AM 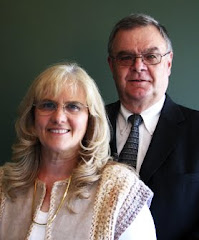 The Federation of Micronesia 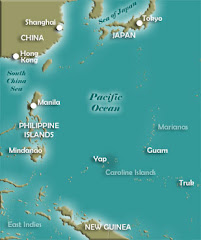